I’ve been making pasta from scratch more lately. It is so much better than store bought!  My husband bought me a hand crank pasta roller and cutter from Lee Valley. It will cut it into thin spaghetti style pasta or thicker fettuccine style pasta. 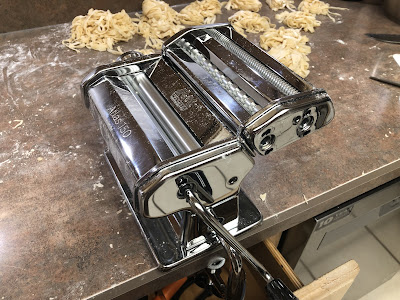 The ingredients are pretty simple: mostly just eggs and flour with a little oil and salt. I’ve been using just simple white all purpose flour but some recipes recommend wheat semolina flour. I happened to see that Wholesale Club has big bags of it last time I was there. If the price is okay, I might try it. 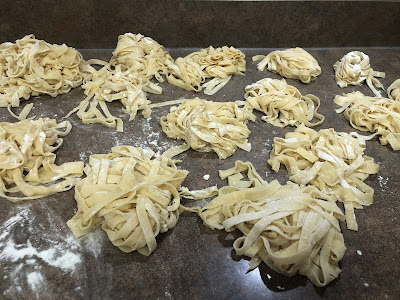 I’m still working out the right amount of flour to egg. The dough is sometimes too wet and doesn’t cut cleanly or too dry that it’s super difficult to mix. 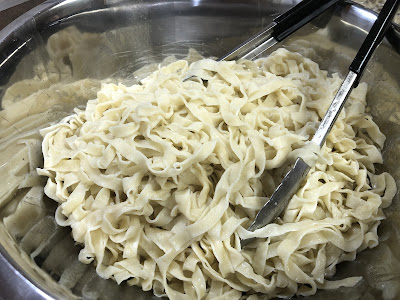 This time I served Beef Stroganoff and corn with it. So yummy! 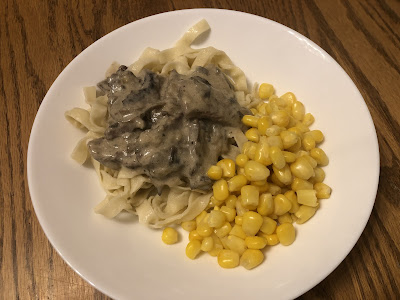 Posted by From Scratch Mom at 7:47 PM No comments:

I’ve decided to try taking up embroidery. I’ve done a lot of cross stitching in the past, but only briefly tried regular embroidery 10 years ago. For my first attempt, I thought I’d just make a patch for my old jeans. But it turned out so nice, it almost seems a shame to put it on an old pair of jeans. I’ll have to show the jeans once I’ve got the patch on, but for now, here is the finished embroidery. 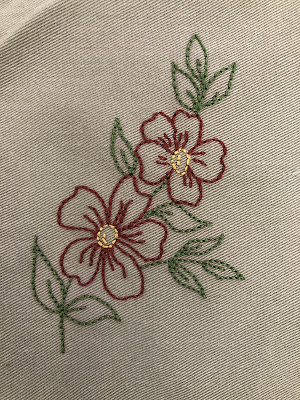 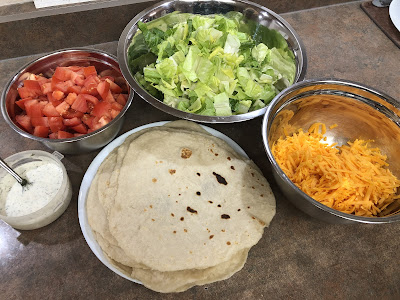 I’ve made flour tortillas before but my sister passed on this recipe to me that she uses. It is so much better. The tortillas are much more flexible and moist and easier to roll out. They turned out awesome and all were eaten the same night. 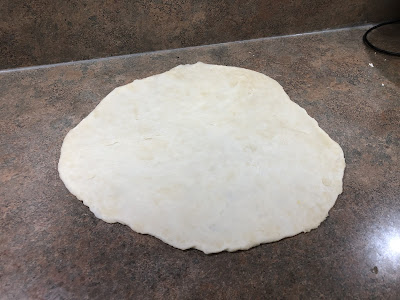 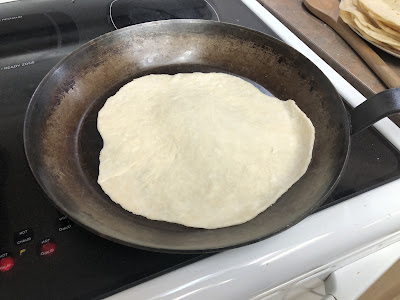 I made macaroni and cheese from scratch tonight for supper. I don’t usually buy things like velveeta, cheese whiz or american cheese so I was pretty happy my Good Housekeeping Cookbook had a recipe that just asked for cheddar cheese. 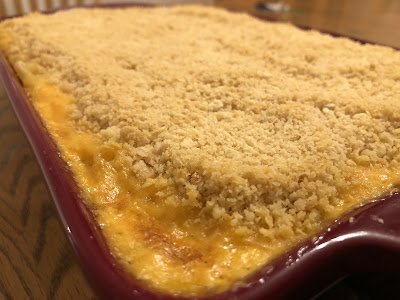 The roux had onions in it for extra flavour and instead of bread crumbs, I used cracker crumbs for the topping. It turned out pretty good. A double recipe yielded a very full 9x13 pan and there was still half a pan left for tomorrow’s lunch. (A few of the kids weren’t too hungry as we’d had clementines and zucchini muffins for a late afternoon snack, while others went back for seconds and thirds.) 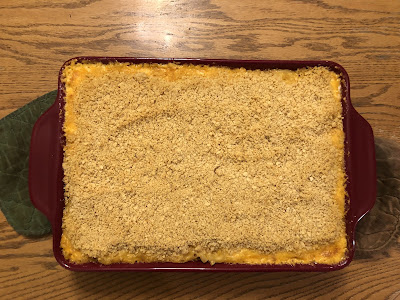 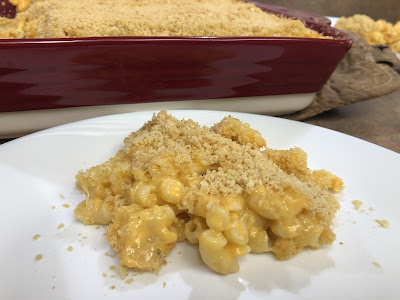 My oldest son asks to make cake almost daily. I bought a few cake mixes and have been getting him to make cupcakes. I supervise, but he’s ten and can do most of it himself. 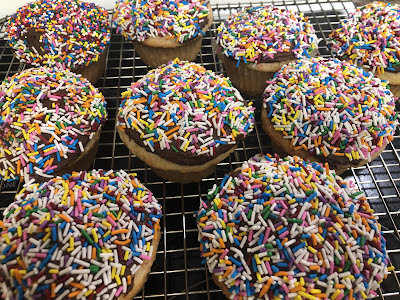 I’ve been making Favourite Chocolate Buttercream from Sally’s Baking Addiction and it is so delicious. I tried her Favourite Vanilla Buttercream, but for me, it was a bit too sweet. Maybe I’m just too much of a chocolate lover, but her chocolate buttercream is divine. 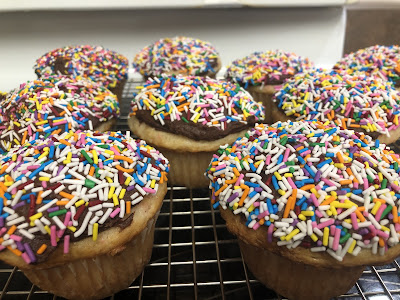 We have our “blast chiller” now. In the winter, we often set baked goods out on our balcony to cool down quickly in the negative 20’s and 30’s. It’s convenient since it’s just off the kitchen. I prefer no sprinkles, but the kids will always want sprinkles. Actually, those chocolate sprinkles are pretty good. Next time I’ll have to get some of those.

My oldest son is always working on something whether it’s drawing or making melty bead things, or collecting and growing seeds. Recently he took up this project of building a boat from cardboard, craft paper and skewer sticks. He must’ve used up half a dozen glue gun sticks. But he is having loads of fun. 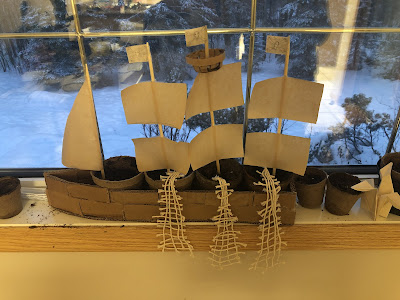 In the above picture, he put his plant pots inside to hold up his masts then later he glued on the deck and fastened the masts on. It even has a Crow’s Nest. 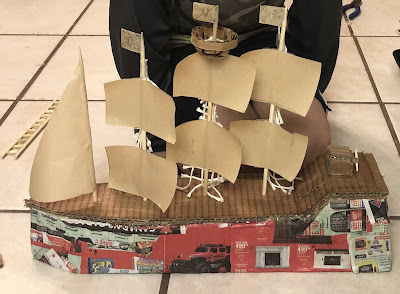 I remember this soup that my friend’s mom made for me in Venezuela many years ago. It was so good that I could still remember what it tasted like so many years later after only having it once. It was a broth based soup with a variety of root vegetables including yucca and a rich cilantro flavour. When I saw yucca being sold in the stores, I finally decided to see if I could figure out what it was and ended up finding this soup called Sancocho that is made with different variations in Puerto Rico, Columbia and many other Latin countries including Venezuela. 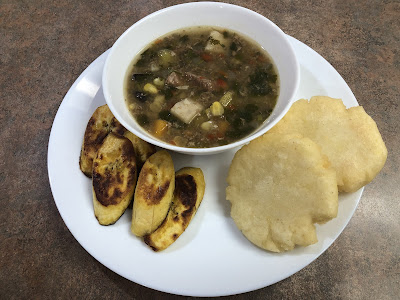 I followed the recipe for Easy Venezuelan Sancocho fromMommy’s Home Cooking. It was just what I was looking for. I’ve made it twice now (the second time without the yucca since it wasn’t available) and both time it was amazing. We get our beef butchered straight from the farmer so I replaced the Hind Shank with a beef bone and stewing beef and it was a good fit. I remembered my friend’s mom had put in a purple root vegetable and we happened to grow Purple potatoes in our garden this past summer so I threw some of those in as well. It was the right decision. 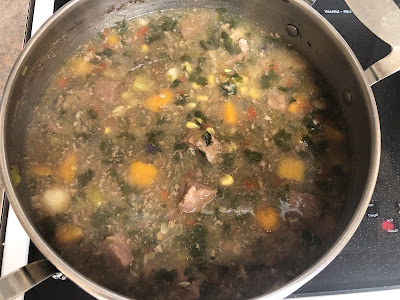 It took me a while to figure out what the Yautia/ Ocumo was in the recipe. Around here it is called Taro Root and is usually available in the stores. Checking out is always fun because the cashiers never know what it is and can’t find it on their code sheet. The only thing that was different is that this recipe was a bit sweeter than my memory’s soup was and I think it is because of the corn. I don’t think my friend’s mom put corn in that time. One of these days maybe I’ll try it without the corn and see how it is. But all in all, it is delicious and I really love it! 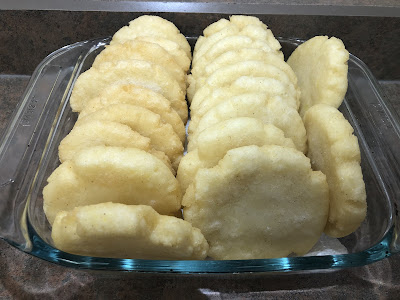 I wish I could have served it with Cassabe crackers like we would have in Venezuela, but I don’t have that so I chose some other Venezuelan favourites. I served the soup with arepas, a typical Venezuelan fried cornmeal pancake. Yum! So simple and easy! 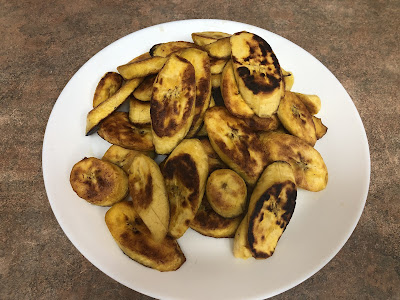 And all of my family loves the Venezuelan tejadas, pan-fried sliced plantain bananas. So yummy!